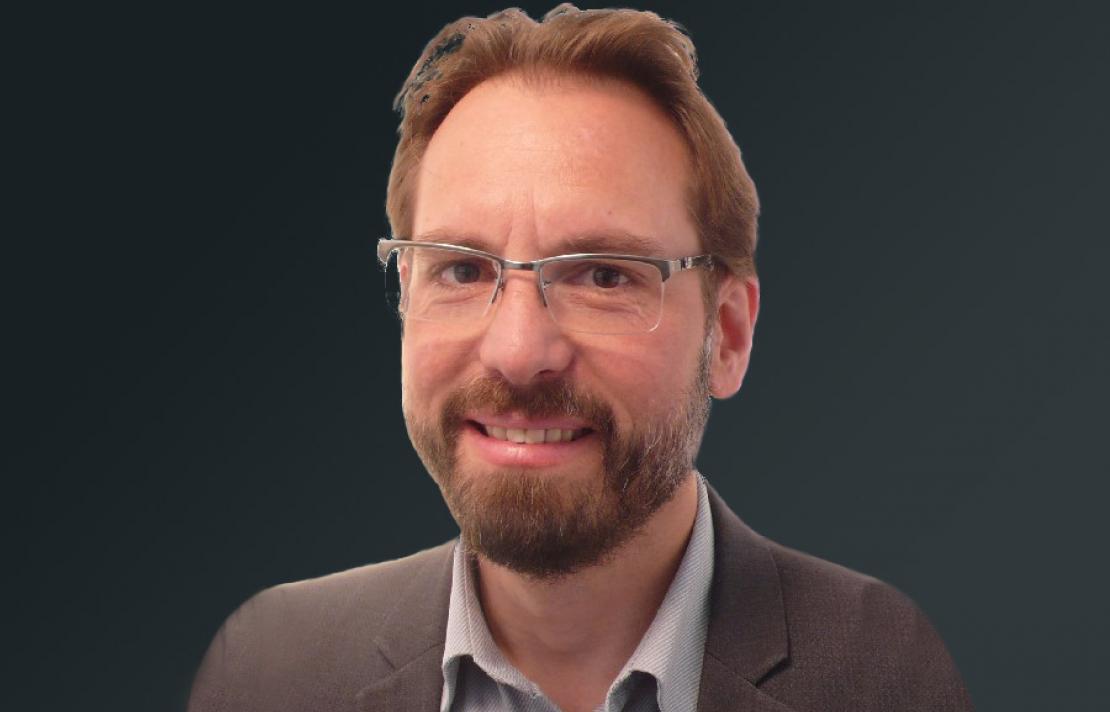 Mr Serres became a director on 13 June 2019. He is currently the CEO of the Luxembourg Space Agency. Previously he served as Director of Space Affairs at the Ministry of the Economy and as coordinator of the relations with the European Space Agency at the Ministry of Higher Education and Research. Prior to working for the Luxembourg Government, Mr Serres held several engineering positions at Hitec SA. He is an electrical engineer and holds a PhD in optoelectronics from the Université Catholique de Louvain. Mr Serres is also Vice-Chairman of the Council of the European Space Agency and a Member of the International Academy of Astronautics.

Mr Serres is a Luxembourg national. He is not an independent director because he represents an important shareholder.