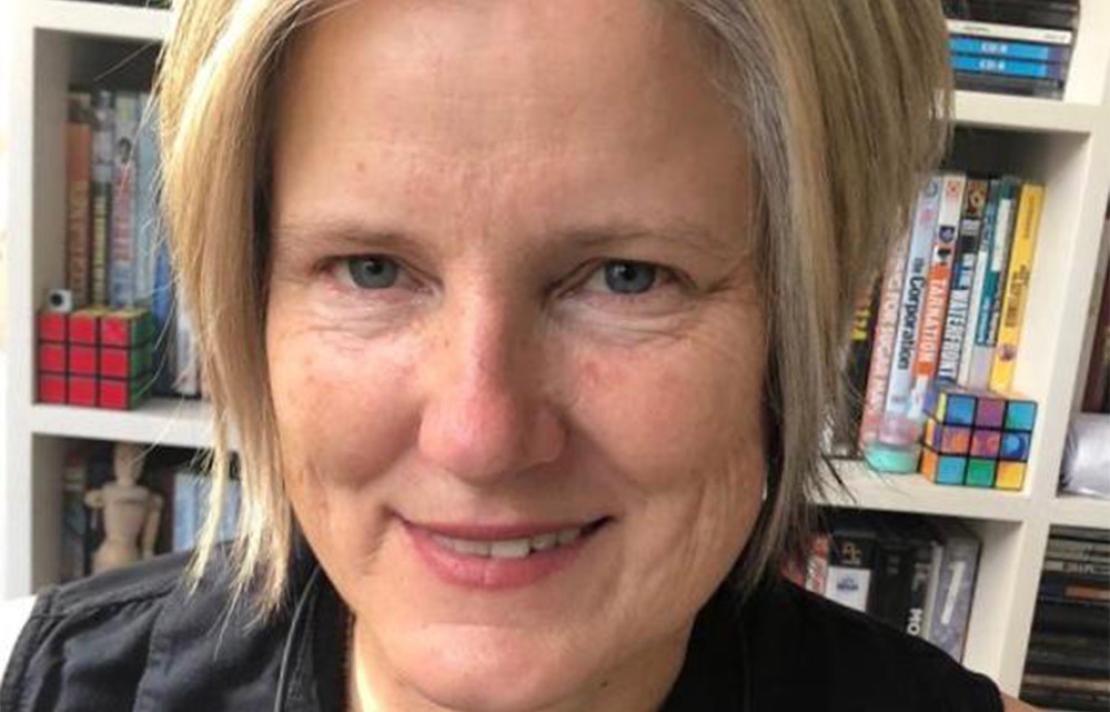 Karen Thorne is the Founder and Station Manager of Cape Town TV - Cape Town's very own community TV channel. Karen studied Journalism and Media Studies at Rhodes University, where she became involved in the anti-apartheid movement. recognising the critical role of media in society, she committed to democratising media in post apartheid South Africa. As National Co-ordinator of the Film and Allied Organisation she championed the role of community television to empower communities, then with The Open Window Network successfully lobbied for the inclusion of community television within the broadcasting system. In 2004, Karen spearheaded a consortium of NGOs and applied for a community TV license - in 2008, Cape Town TV launched. Cape Town TV currently broadcasts 24 hours a day, 7 days a week (including 60% local content) free-to-air in Cape Town and nationally on DSTV to a viewership of 3 million+ people. Karen continues to flight for media freedoms, diversity and independence in South Africa and beyond.