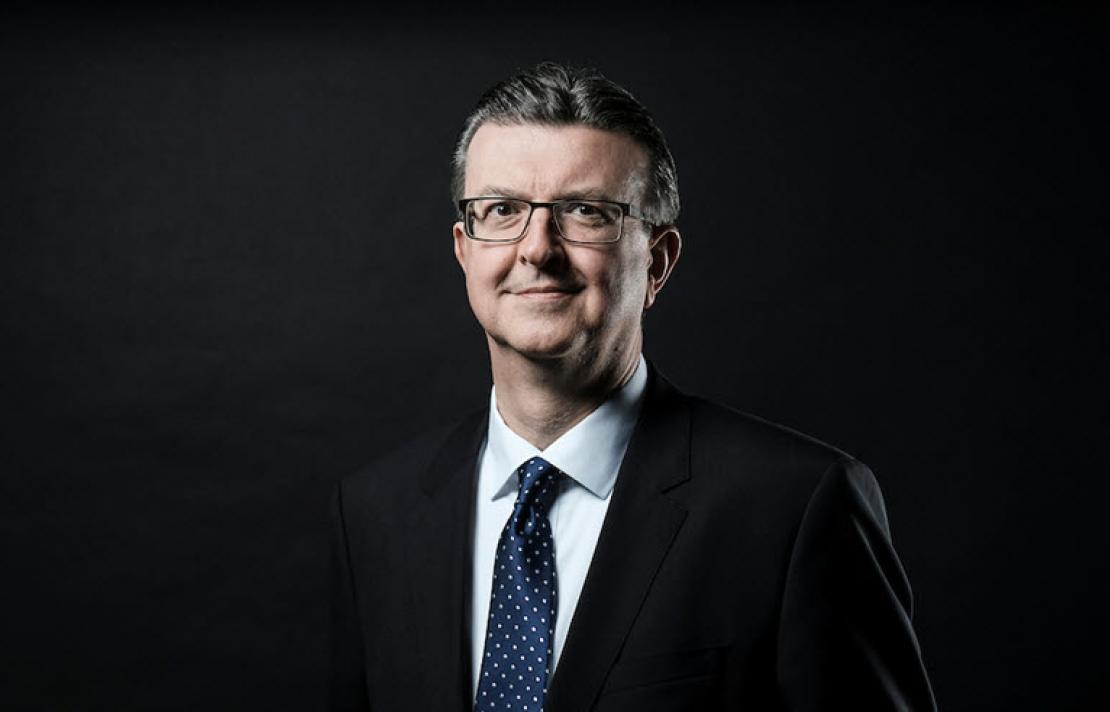 John Purvis was appointed Chief Legal Officer in February 2017. He has served as EVP & General Counsel of SES since 2007. John oversees the legal teams globally, and he is responsible for SES’s corporate governance, compliance and risk management. John joined SES in 2001 as part of SES’s acquisition of GE Americom. Previously, he had been a lawyer in GE Lighting and a City law firm in London. John qualified as a solicitor of England & Wales in 1986. He has a law degree from Jesus College, Cambridge University.

John is a British national.