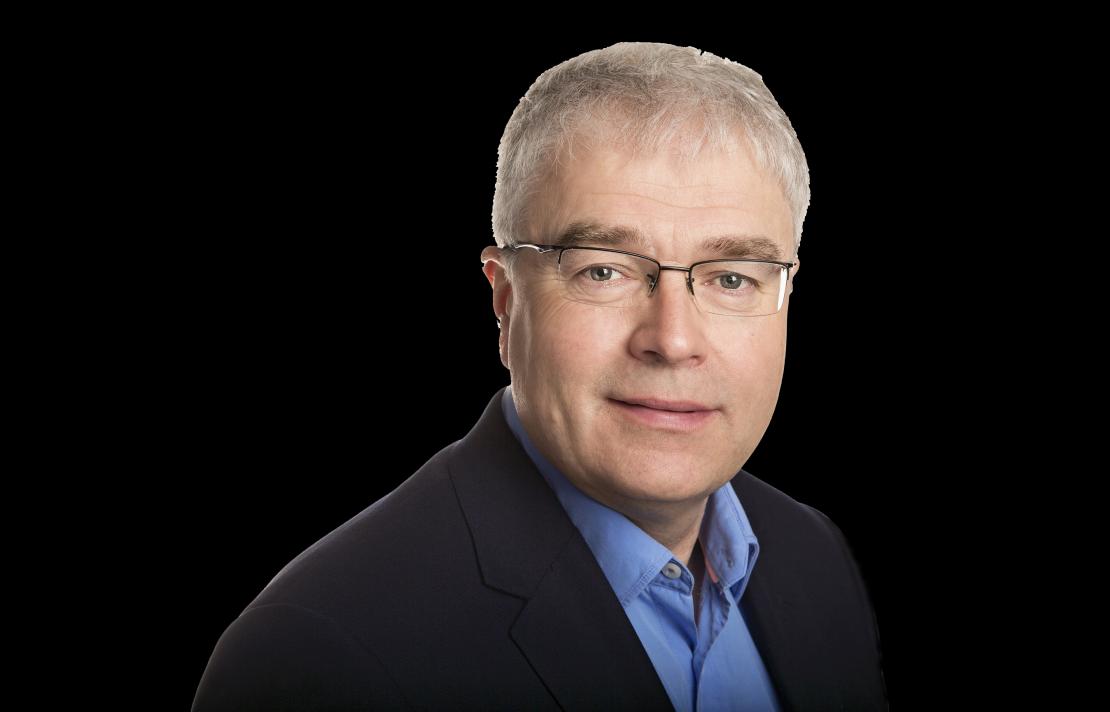 John Baughn was appointed Chief Services Officer (CSO) in January 2019. He had been EVP, Global Services at SES Networks since 2017, responsible for the delivery of end-to-end services to customers and proving to be a change agent and innovator, driving modernization and monetization of networks.

John Baughn joined SES Networks from O3b Networks, where, as a key member of the O3b Senior Management team since early 2015, he led the Global Services team, driving service strategy.

Previously, between 2008 and 2015, John was VP Global Services at Ciena, where he was responsible for regional and global managed services and consulting. His vast Telco experience included leadership roles in Motorola between 1992 and 2008 where he led the company’s strategy towards continuous profitable business growth in managed, professional service operations.

John holds an MBA from the University of Warwick.

John is a British national.