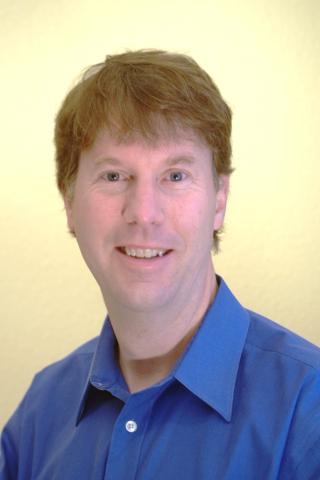 Jim Mowat is the Technical Architect of the O3b mPOWER system at SES, a provider of global managed data services.

Jim has over 30 years of experience working in the space industry since graduating from Montana State University. Over the course of his career, he has worked on a variety of satellite programs including design of GEO Communication satellites and design of various Low Earth Orbit (LEO) satellites. In 2008, he began system design on the first successful MEO constellation of communication satellites at O3b Networks where he was the Payload Architect and then the Chief Architect of the O3b System.  Leveraging the knowledge of the original O3b system has allowed SES to quickly proceed to a super-charged Next Generation MEO constellation in the Boeing-built O3b mPOWER system.