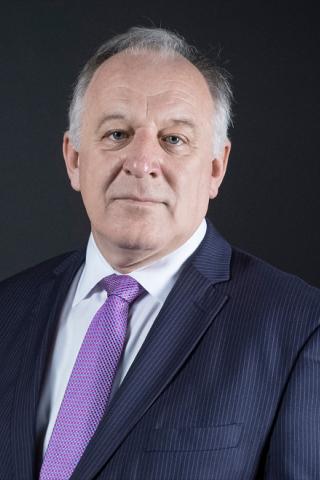 Mr Senninger became a director on 7 April 2016. He was the Secretary General of the Council of Ministers of the Luxembourg Government from December 2013 to December 2018. Currently he is Ambassador to Thailand and ASEAN.  Mr Senninger joined the Ministry of Foreign Affairs in 1999 as Premier Conseiller de Gouvernement. He was Luxembourg Ambassador to Spain (2004-2008) and to the United States of America, Canada and Mexico (2008-2012). From 2012-December 2013, he was the Secretary General of the Ministry of Foreign Affairs. Mr Senninger also worked as attaché in the Office of the Mayor of Luxembourg City and as Senior Officer and Head of Unit at the European Investment Bank. Mr Senninger holds a BA in Political Science and a BA in Literature from the Friedrich Wilhelms Universität in Freiburg and a Master in European Studies from the College of Europe in Bruges.

Mr Senninger is a Luxembourg national. He is not an independent director because he represents an important shareholder.