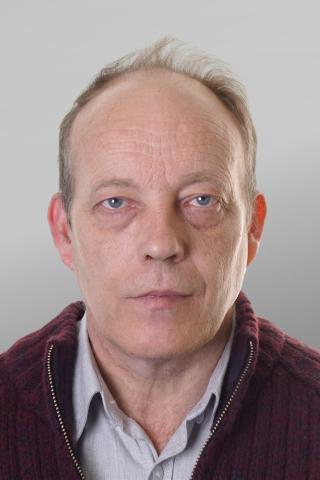 Hugh Napier is a 20 year veteran of the STB and semiconductor industries and have held a number of engineering and commercial positions. I was a systems engineer for one of the first DVB-S STB products launched. Subsequently I moved into the semiconductor sector working mainly on STB but also including TV and GPS. I have held a number of positions in LSI Logic, Zarlink, Broadcom, Nemerix and MStar before recently joining Montage. My last position in MStar was as business development director for EMEA and I have continued this theme as Business Development Director for EMEA region in Montage. With the recent flux in the STB semiconductor sector I believe that Montage can establish itself as a leader in this field.