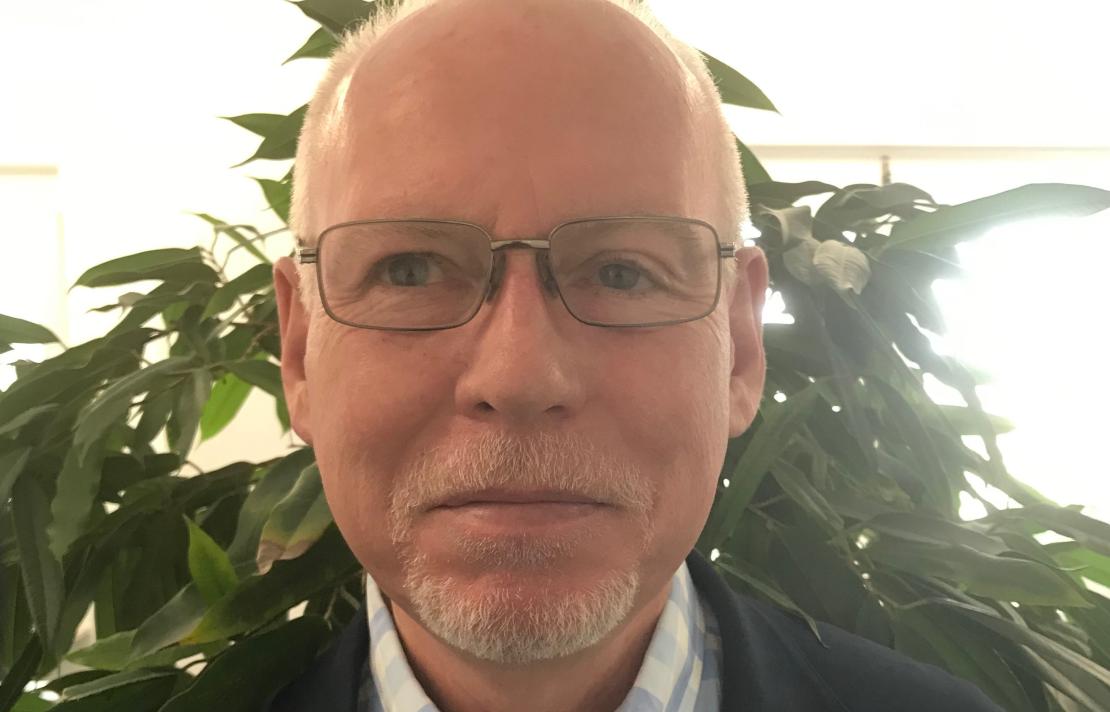 Gerard Donelan is the Vice President of Defense and Security at SES Networks, a provider of global managed data services.

He spent 14 years in the British military followed by 11 years in a number of positions working for NATO, based in Norfolk, Virginia in the United States on the International Staff of the Supreme Allied Commander. These positions encompassed both NATO SATCOM and CRYPTO. Gerard was involved in both land and maritime communications and he received several commendations for the work he undertook for NATO during this time.