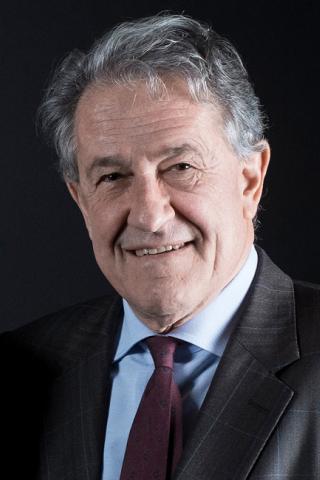 Mr Tesch became a director on 15 April 1999. He is Executive Chairman of Luxempart S.A. He graduated with a degree in economics from the Faculté d’Aix en Provence and holds an M.B.A. from INSEAD (Institut Européen d’Administration des Affaires). He is also Chairman of the Board of Foyer S.A. of Wealins S.A.and of Financière de Tubize S.A, and Vice-Chairman of CapitalatWork Foyer Group. Mr. Tesch is a member of the Nomination Committee of SES. Mr Tesch is a Luxembourg national.

He is not an independent director because he has been a director for more than 12 years.