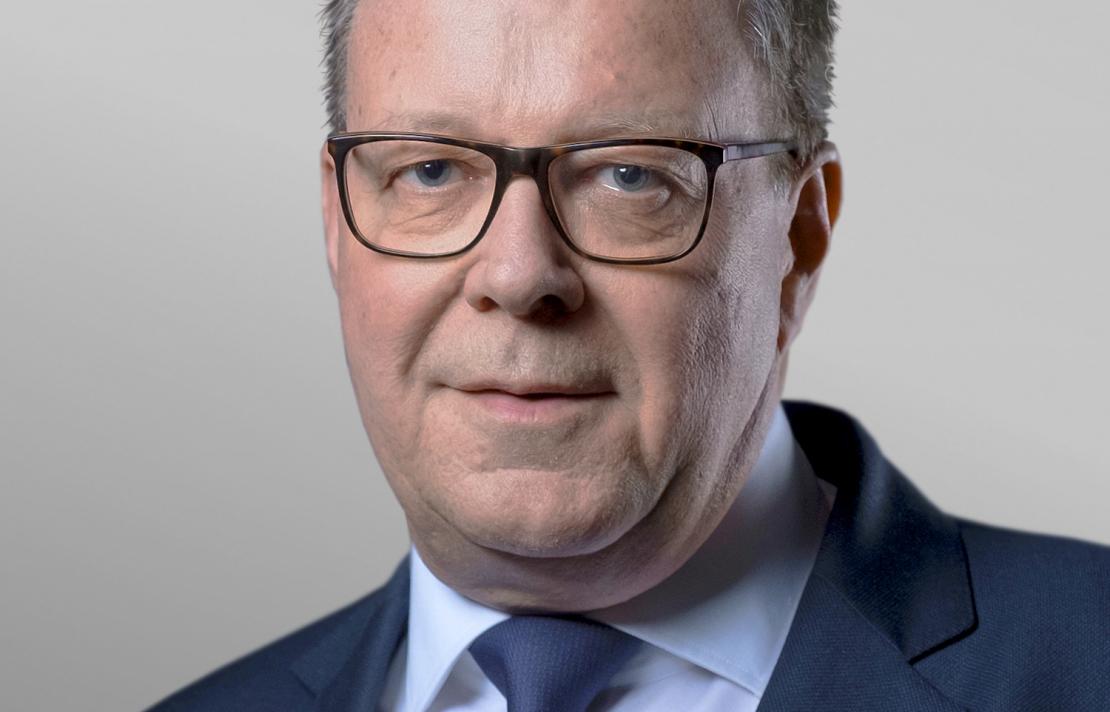 Ferdinand Kayser was appointed Chief Executive Officer, SES Video, in April 2017. Previously, he was Chief Commercial Officer of SES since 2011. He is a Member of the Board for SES ASTRA and YahLive. Mr Kayser joined SES in 2002 as President and Chief Executive Officer of SES ASTRA. He has worked in senior roles in media companies such as Premiere Medien GmbH and Co. KG, and CLT Multimedia. He holds a masters degree in Economics from the University of Paris 1 , Panthéon- Sorbonne, and has completed specialised university studies in Media Law and Management of Electronic Media. Mr Kayser is a Luxembourg national.