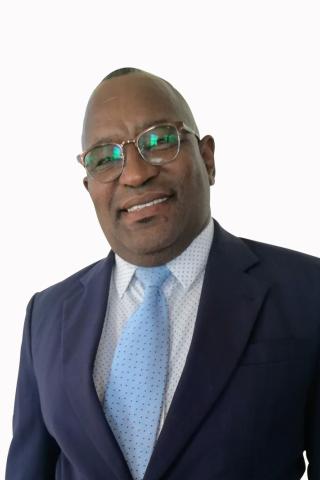 Cecil Jarurakouje Nguvauva was born and raised in Namibia. As any other Namibian youth, he was exposed to the harsh political conditions of the time in Namibia. He started his career in media as a producer at a radio station. He was responsible for youth and entertainment programmes. He studied Public Administration in Namibia majoring in Communication, Public Relations and Economics. He also studied Business Management and a post graduate diploma in Journalism. Cecil J. Nguvauva has performed various roles for the Namibian Broadcasting Corporation, NBC, since the start of his career. He also worked as a freelance producer for Deutsche Welle's Transtel division, responsible for the production of English Programmes. Cecil J. Nguvauva is the Secretary General of SABA and is currently responsible for implementing the regional SADC TV Channel for broadcasting in all 16 SADC Member States.