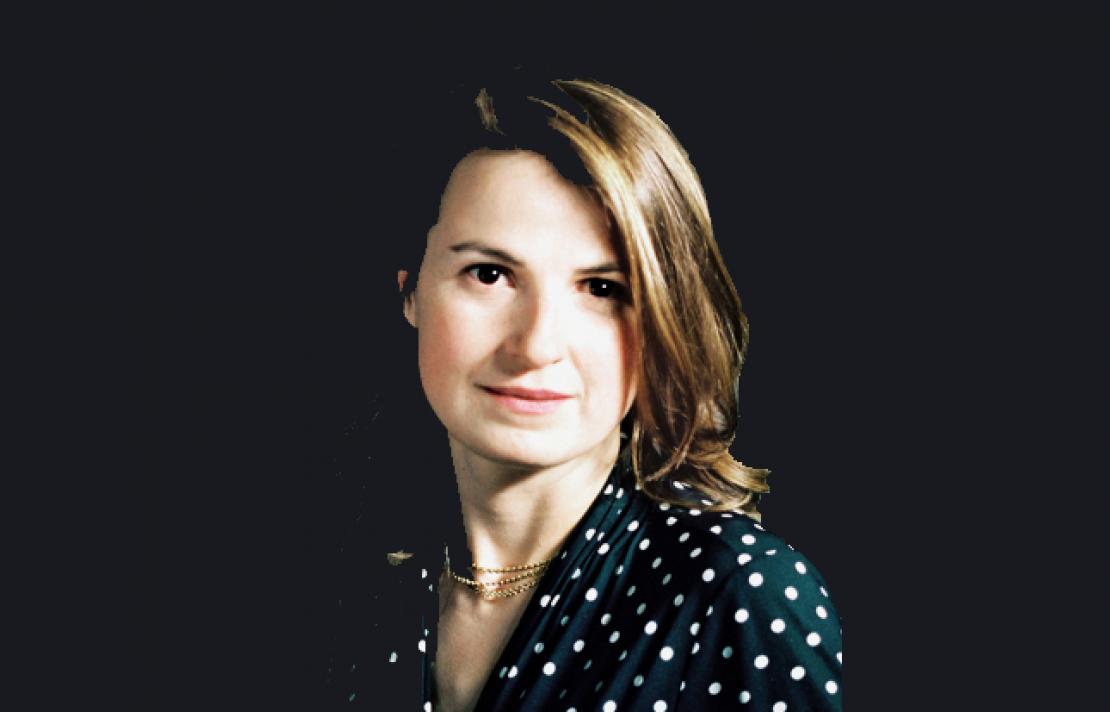 Mrs de Clermont-Tonnerre is a French national. She is an independent director.