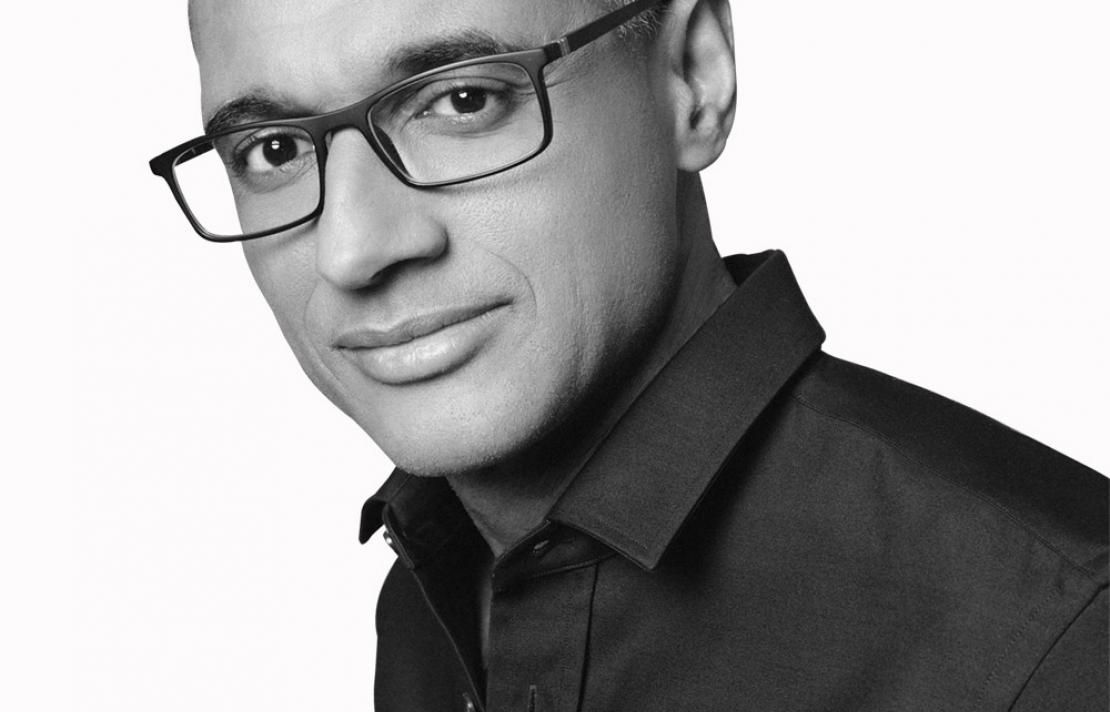 Olivier Laouchez is a serial media entrepreneur of French Caribbean descent with more than 25 years of experience in the TV and music industries. He is the Executive Chairman of TRACE, a global broadcast and digital media company specialized in afro urban music and entertainment, which he co-founded in 2003. Today TRACE is active in more than 160 countries, engaging with a 200 million multicultural audience through its 23 pay TV channels as well as radios, digital platforms, mobile services and premium events, making it the leading media brand for lovers of afro urban culture in the world and especially in Sub Saharan Africa, Europe, the Caribbean and the Indian Ocean. Before co-founding TRACE, Olivier was CEO of Secteur Ä, a prominent independent Hip-Hop and R&B record label in France. He started his entrepreneurial journey by launching a free-to-air TV channel in Martinique at the age of 25. Besides his career in media, Olivier is also a sought-after thought leader and a social activist through the TRACE Foundation. He is a regular speaker at various forums around the world on entrepreneurship, brand building, the global media industry, and the promotion of equal rights and opportunities for people of African descent. He sits on the board of the think tank for the establishment of the French Foundation for the Memory of Slavery. Olivier is a graduate of ESCP Business School in Paris. He lives in Johannesburg, South Africa, with his wife and three children.