GovSat Presents Its Services In Spain


Spain and Luxembourg collaborate in the global and specialised markets of defence and government services. To highlight this relationship, GovSat presented its European activities at the Chamber of Commerce in Madrid on October 19th 2016, at an event promoted by the Spanish-Luxembourg Economic Forum.

The main speakers were Luis Sánchez-Merlo, President of SES Astra Ibérica; Paul Wells, VP of Government Satellite Communications for GovSat; Miguel Ángel Panduro, CEO of Hisdesat; Yves Elsen, President of the Luxembourg Space Cluster; and Eugenio Fontán, General Manager of the Madrid Aerospace Cluster. Closing remarks were made by Jean Graff, Ambassador of the Grand Duchy of Luxembourg in Spain.

GovSat is a public-private joint venture between SES and the Luxembourg government. It will launch its first satellite, GovSat-1, in 2017, and plans to be operational by the second quarter. The company was formed to respond to the increasing demand for applications in the government and defence sectors, and it will operate a multi-mission satellite that uses high-power X-band and military Ka-band frequencies on fully steerable mission beams. 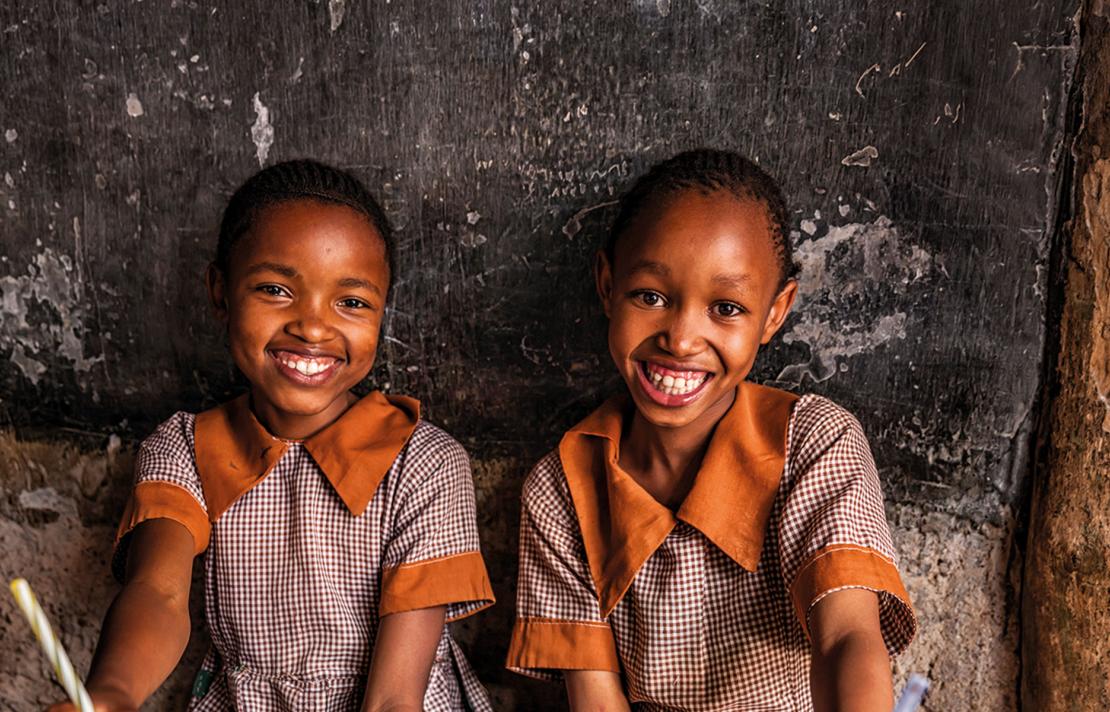 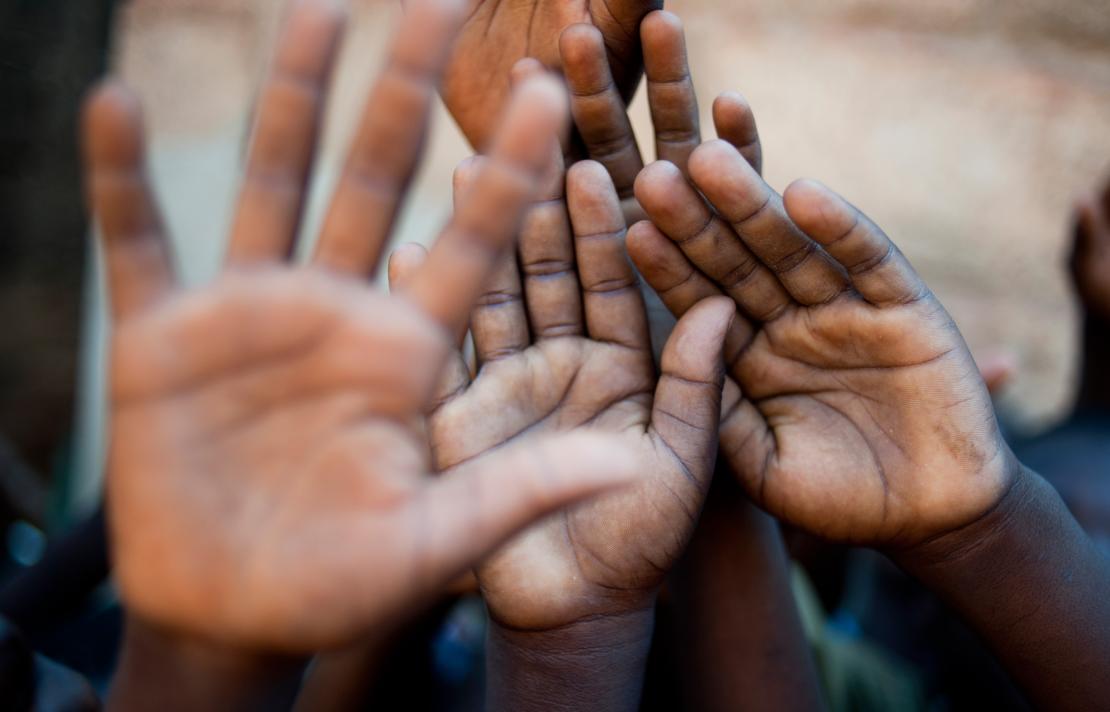 Client Services Sound and Vision Corporation (SSVC) provides vital morale-boosting television and radio programming to British Forces and their families around the world under the BFBS brand. 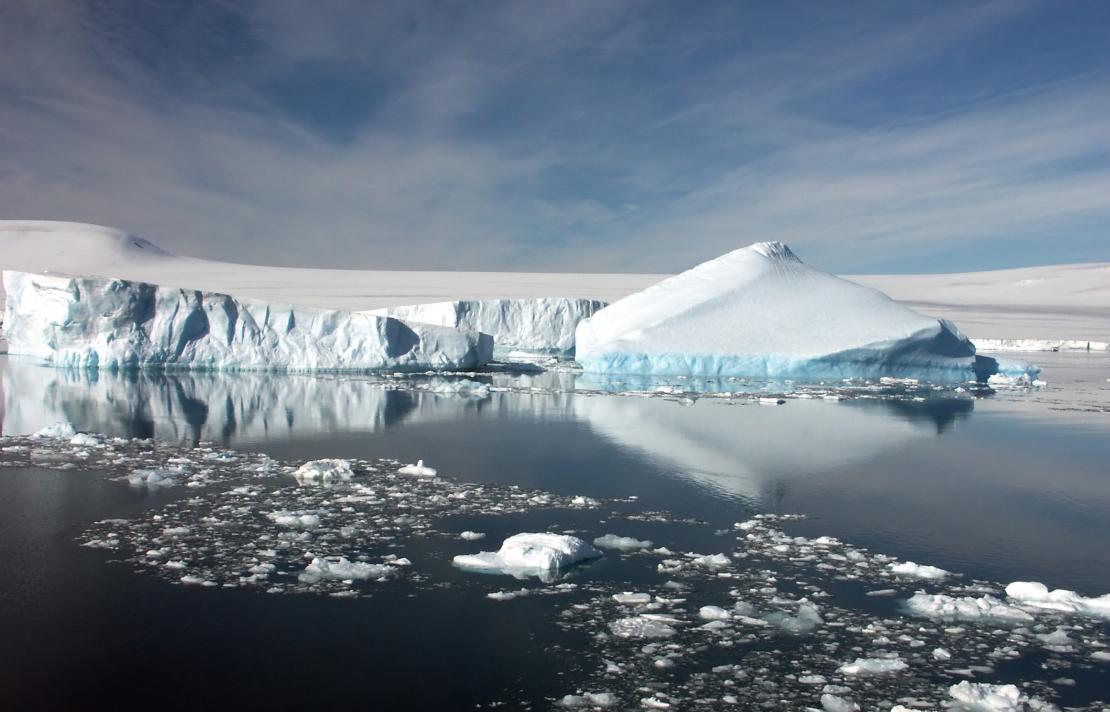 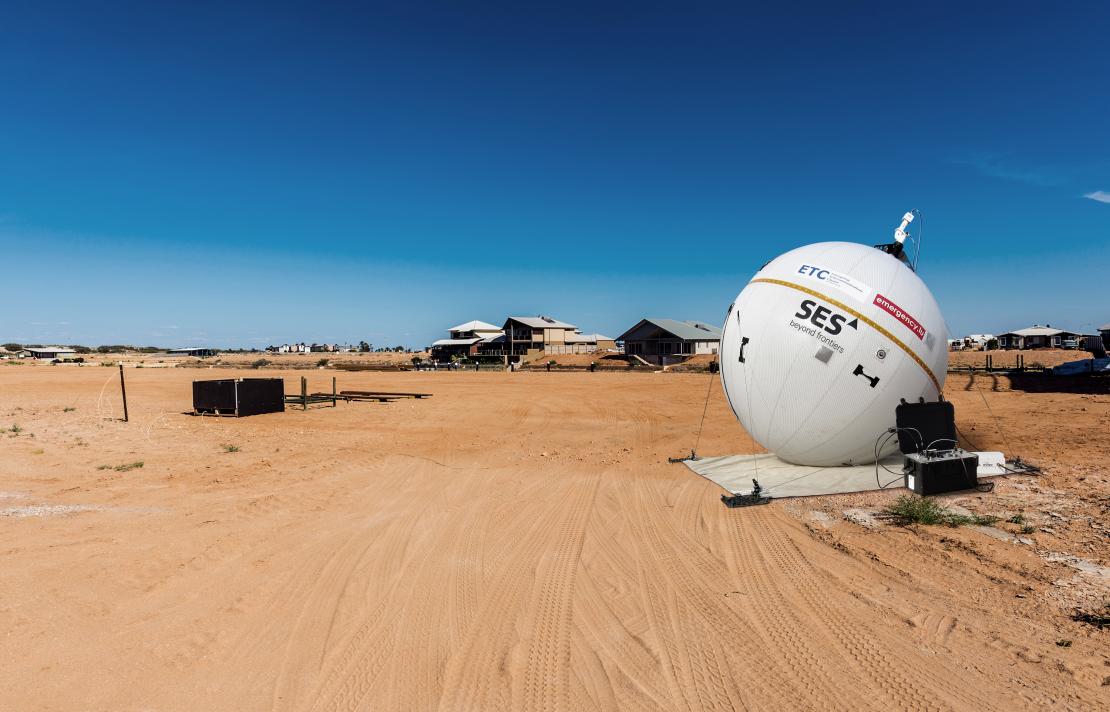