SES Networks and Supernet join forces to enable MNOs to bring 4G to one of the world’s most challenging geographies
The famous mountain known as K2, the second tallest peak on earth and known by climbers to be more difficult than Mount Everest, is located along the border of the Pakistani territory, Gilgit-Baltistan (GB). The challenges K2 presents mountain climbers is a decent analogy for the difficulties posed to telecommunications providers who look to connect the remote populations living within GB. Beyond K2, much of GB is mountainous and rocky terrain, and the weather is extremely harsh. Therefore, building fibre optic or other terrestrial networks has proven difficult and cost-prohibitive for Telcos and MNOs.

One of the leading MNOs operating in Pakistan sought to be the first to bring 4G LTE services to GB. With the opportunity to improve the lives of hundreds of thousands of residents by completely overhauling their digital access, they found an innovative way to carve a chunk of their existing mobile spectrum to deploy LTE. The MNO chose SES Networks to lay the groundwork for a fibre-like data backbone in GB via the O3b network of Medium Earth Orbit (MEO) satellites. SES and Supernet Limited, a Pakistani telecommunications systems integrator and service provider, collaborated to build carrier-agnostic, redundant MEO terminals in the region. Utilising these terminals to gain ultrafast data connectivity, the MNO did become the first LTE provider in GB and one of the first in several other parts of Pakistan using O3b, helping bridge the digital divide for the citizens and businesses in these areas.

To deliver reliable 4G LTE services to these regions, the MNO required the following:

This wasn’t the first collaboration between SES Networks, Supernet, and the MNO. Previously, the three companies had teamed up to deliver services in other parts of Pakistan, including bringing 4G LTE services to the rapidly-developing city of Gwadar, home to the world’s largest deep sea port. Key to their repeated success is Supernet’s carrier-agnostic MEO terminals and network support.

Delivering the highest quality customer experiences to underserved regions with lower population densities can seem risky to a telco or MNO. Unconnected populations and industries represent new, loyal subscribers for an operator, but unilaterally building out the necessary infrastructure before revenues can begin may pose a tough business case to justify.

By building their terminals in a carrier-agnostic way, Supernet effectively converts that upfront investment risk to an OpEx business model in which revenues closely follow monthly expenditures. Multiple MNOs can lease capacity and managed satellite services from a single terminal site, decreasing everyone’s risks. With SES managing the gateway and satellite, and Supernet managing the terminal, MNOs can focus on their core competencies of managing the cellular network, attracting new revenue streams, and providing excellent customer care to their end users.

The shared approach is underpinned by a powerful satellite fleet supporting aggregated traffic from multiple cell sites and mobile operators quickly scaling to hundreds of Mbps as consumption grows with adoption in previously underserved areas.

From our MEO gateway in Karachi, SES Networks transports the S1 interface between the remote base stations and the MNO’s core network over our MEO fleet, allowing users to make flawless phone calls and browse high speed internet. Our fully-redundant gateway provides reliable uplink and downlink services to the O3b network of MEO satellites. Located 8,000 km above the earth, the MEO fleet is the only commercially operational non-geostationary (NGSO) satellite network providing high-throughput, low-latency data connectivity today.

The Supernet terminal connects to the satellites at the other end of the network, providing MNOs standard ethernet connectivity services (E-LINE) that each MNO propagates to their cellular sites themselves. This MNO, using microwave transmission, effectively aggregates many different LTE cell towers in various towns and communities from each MEO terminal. With the satellite network managed from gateway to satellite to terminal, the MNO’s mobile network engineers can focus their energies on building and maintaining the cellular network, with Supernet available to provide support for the satellite equipment at the terminal, and SES providing 24/7/365 multilingual support from its Network Operations Centre (NOC). Our NOC actively monitors our customers’ networks, proactively responding to changes in their network behaviour and working together to diagnose issues and deploy solutions.

The path to O3b mPOWER

SES announced in 2017 plans to design and launch the next generation of MEO satellites, O3b mPOWER, in 2021. O3b mPOWER builds on the proven commercial success of the current O3b MEO constellation and SES Geostationary Earth Orbit (GEO) fleet, with breakthrough innovations in spacecraft, ground systems, and intelligent software-driven network management and control.

O3b mPOWER creates opportunities for network operators of all kinds to scale their networks to multi-gigabit per second bandwidth rates per dedicated connection, to under-served markets. With high-capacity beams that can be directed anywhere, and new, intelligent software capabilities that optimise the use of network resources, O3b mPOWER affords operators more flexibility to extend network access into new markets.

Supporting many of the legacy MEO terminals, including the Supernet shared terminals in Pakistan, the introduction of O3b mPOWER will enable existing MEO customers to easily upgrade their network, providing unprecedented, fibre-like connectivity in places once considered impossible to connect.

Central American service provider COMNET partners with SES to deliver an enhanced satellite-enabled connectivity solution to businesses throughout Central America, ushering in a new era of analytics, control, and automation to increase eff iciency and productivity. 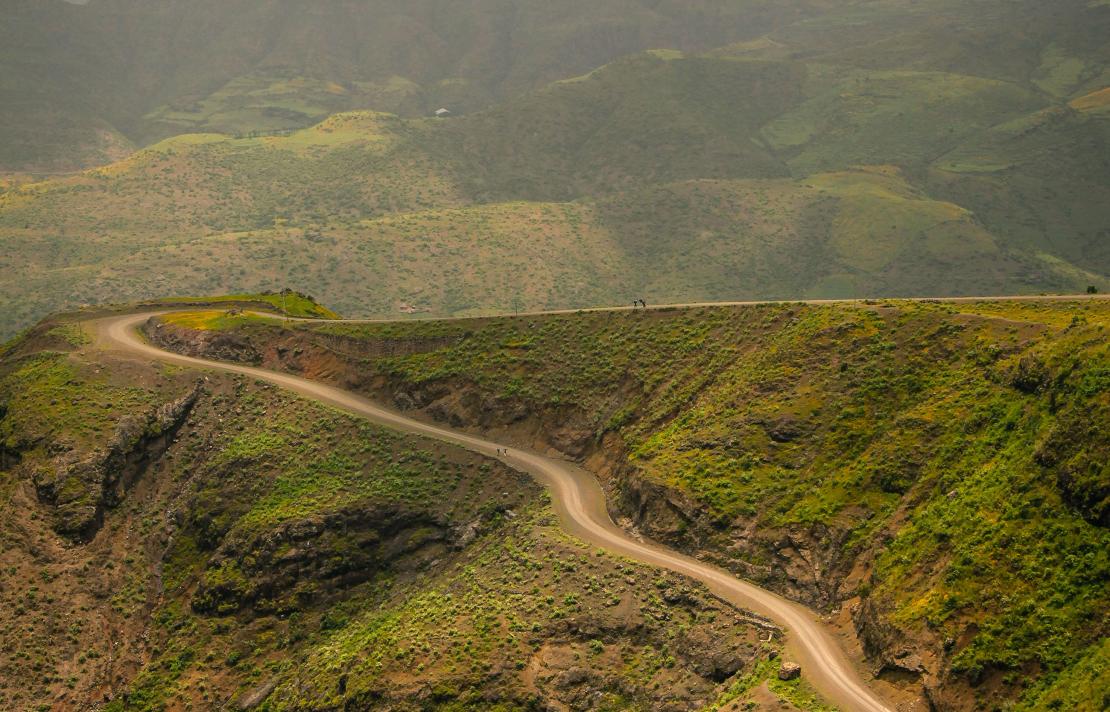