This year at IBC was particularly exciting for SES: not only did we showcase cutting-edge broadcasting technologies, but MX1, SES’s newly-created media services company, made its debut and introduced its end-to-end media platform MX1 360. 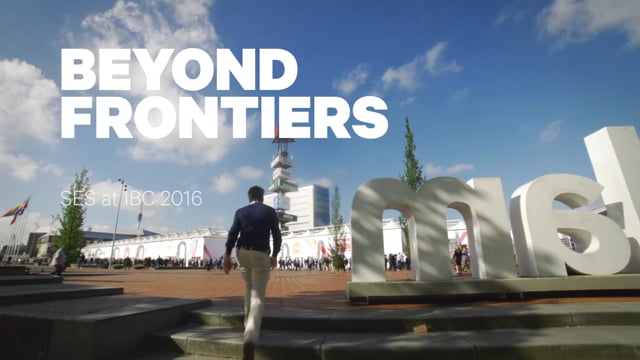 Already carrying 26 Ultra HD channels, SES is looking ahead to the next step for Ultra HD: High Dynamic Range (HDR). Offering a wider range of brightness and darkness on the screen, this new feature brings a higher level of viewing experience. For IBC, SES teamed up with industry partners to broadcast three demonstrations of Ultra HD with HDR, displaying various sets of content and using two different types of format, the Hybrid Log Gamma format and the Technicolor/Philips HDR technology.

Showcasing the transmission of a 10K x 2K panoramic video signal via satellite, SES provided a 360 degree, fully immersive experience. The signal was received at the SES stand and transmitted to an Ultra HD display, as well as a set of virtual reality (VR) head-mounted devices. The visitors could choose a viewing angle, zoom in and out, turn the picture on the TV display using a simple remote control - or choose to wear a VR headset, where the video signal was delivered simultaneously.

An extra screen for HD+ thanks to SAT>IP

Visitors could also experience HD+ ExtraScreen thanks to a live demo displayed on a screen and tablets. HD+ is SES’s German DTH HD platform that gives subscribers access to a large number of channels in HD quality. ExtraScreen extends HD+ to multiscreen distribution in households using SAT>IP, a technology that brings satellite broadcast TV to a range of IP devices such as tablets, PCs and smartphones in homes. For the very first time, SAT>IP was used to stream encrypted channels to a mobile device.

Video on demand experience over satellite

A screen at the SES stand was dedicated to our Video on Demand (VoD) via satellite solution. It provides a consistent, ubiquitous and guaranteed quality of service which can only be served via satellite. The videos offered can be accessed in real time by an unlimited number of viewers without incremental distribution cost.

Positioned at the core of MX1 360 are three main service areas, leveraging the capabilities and global infrastructure of the two merged companies: 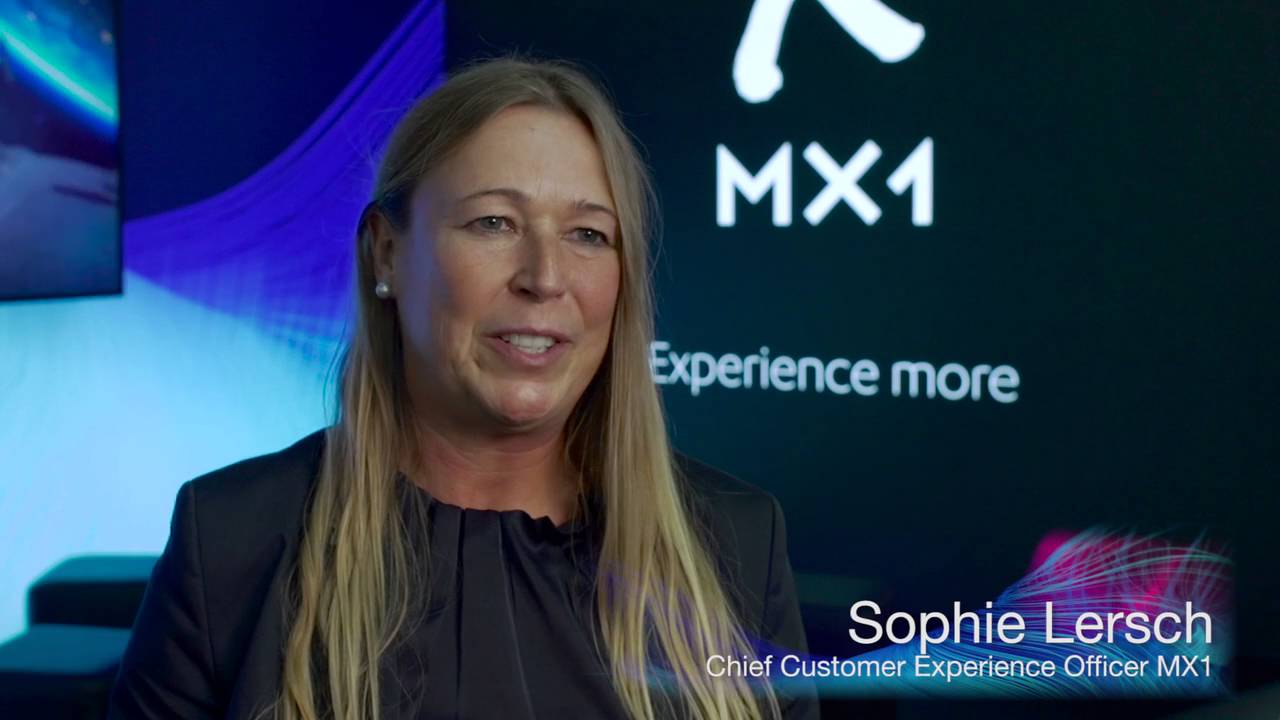 The bobbles TV live demo was showcased as a reference for our end-to-end turnkey solution for broadband and broadcast. bobbles TV is a pan-European TV Broadcast and VoD platform that contracted SES capacity and MX1 services to launch its new global TV platform for expats in Europe. On one screen visitors could watch the DTH live feed from satellite, while on iPads they could enjoy the online video platform/App of bobbles TV.

Future of domestic dish design - Because useful can be beautiful

The winning design "Dragon" was submitted by Shudong Deng. Second place went to Robert Edwin Rouse for his “Blossom” concept and the third place was won by Julian Goldman for his “Calla” design. As a next step, SES will work together with industry partners to produce fully functional prototypes based on the above designs.

Read the press release about the dish design competition