Satellite is a powerful medium to deliver content and connectivity throughout the home and on the move and plays an integral role in helping broadcasters and mobile operators reach multiple screens. In a spirit of composition and collaboration, meeting and satisfying the “insatiable” consumer demand can only be done efficiently by bringing together a wider range of industry interests.

A new generation of delivery technologies is fast emerging, such as Next Generation Access (NGA) networks, optical fiber in broadband networks, new mobile communication standards and an enhancement of the Long Term Evolution (LTE) standards, developments aiming at TV White Space (Vacant frequencies in the VHF and UHF bands available for unlicensed use where spectrum is not being used by licensed services.), WiFi, and fifth generation mobile networks. These new technologies are backed and complemented by new fiber networks and innovative assets in space: ultra-high throughput satellites (HTS), low- and medium-earth orbit, geostationary high bandwidth satellites and high altitude aircraft in the stratosphere providing unprecedented broadband coverage around the globe.

A hybrid ecosystem is clearly emerging as an ideal future network, and that it is possible, viable and capable of being created now.

It is the need of the hour to find competitive combinations of the ideal characteristics of different networks, and of the traits that can be brought into hybrid ecosystems that can compete with each other on the basis of their product and service mix. The intent of the 5G initiatives is precisely to transcend networks and delivery infrastructures to create a ubiquitous, flexible and future-proof digital space.

Understanding this technology supernova – getting the moving elements technically and commercially right – will be critical for the economic and social viability of communications media over the next decades. With its unsurpassed universal capacities and its unmatched economies in one-to-many traffic, satellite is an ideal infrastructure to complement other networks and play a central role in building an optimal, smart and future-proof next-generation network.

Bringing satellite TV to Germany Together with Astra, we are working to proactively extend our reach and foster migration from other TV infrastructures, including terrestrial or cable. Industry Media & Broadcast 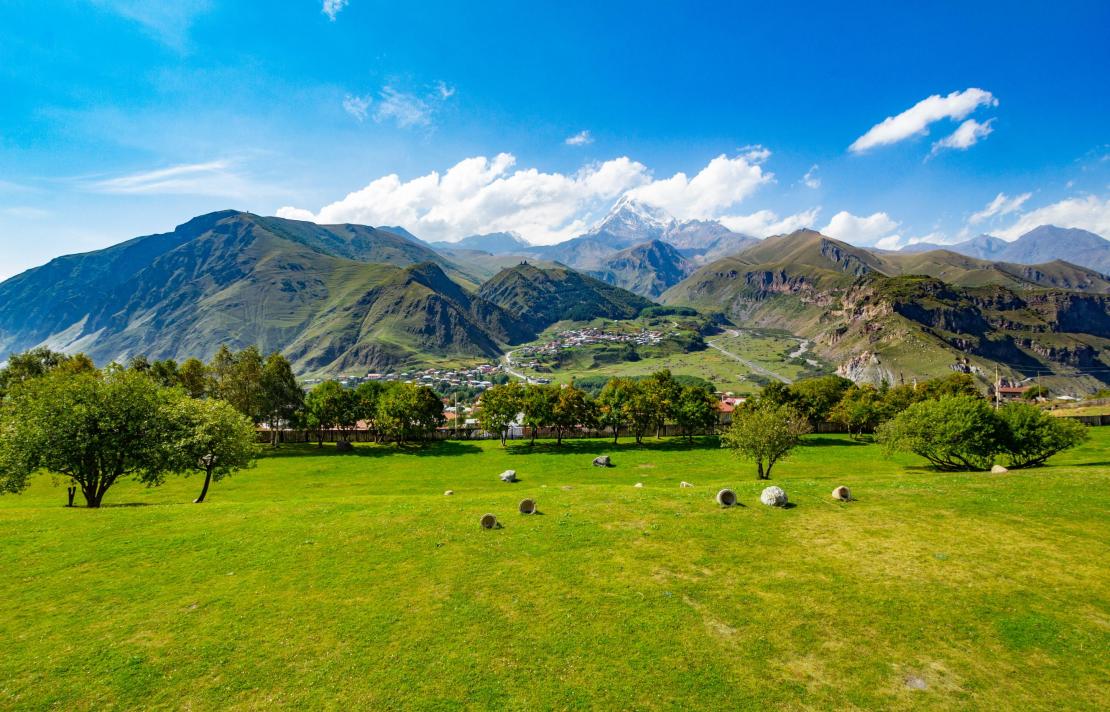 Bringing Digital TV to Georgia Together with MagtiCom, we are bringing the latest digital content to every household in Georgia. Industry Media & Broadcast Location Georgia 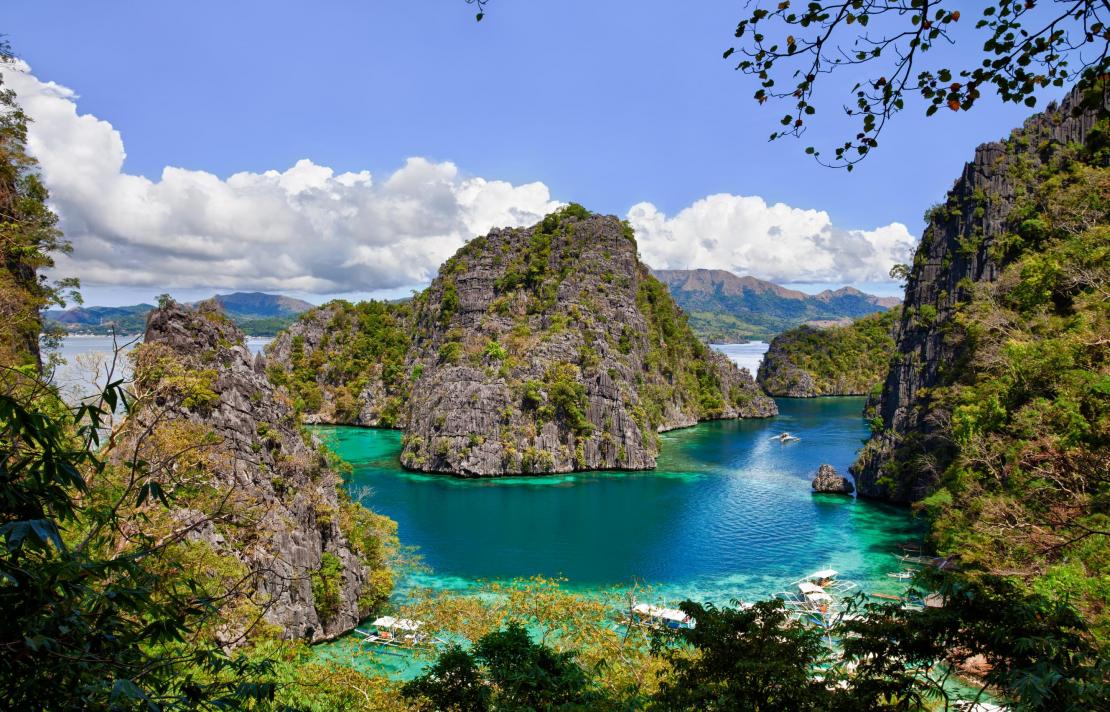 Expanding HDTV in the Philippines Cignal launched in 2009, bringing DTH services to the Philippines. Since then, it has grown its subscriber base to 400,000, and expanded its channel offering to include a bundle of the most popular HD channels. 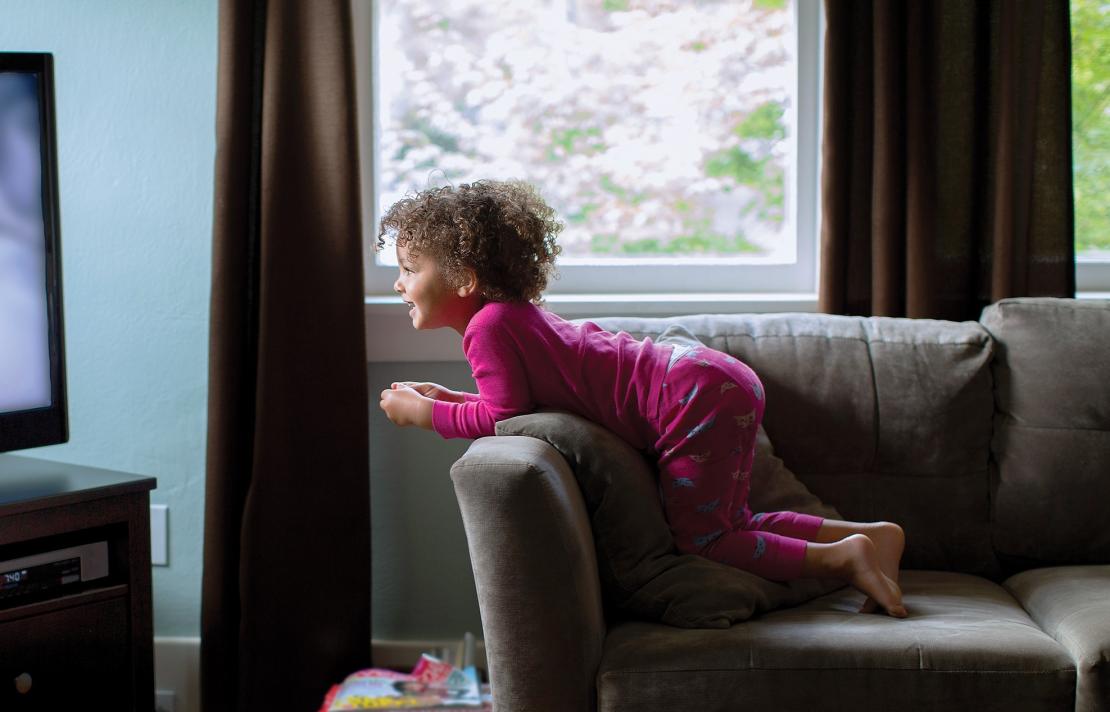 Leading the HDTV Revolution HD+ offered unparalleled benefits to TV broadcasters, retailers and viewers alike when they took the step of transitioning into the world of HDTV. Industry Media & Broadcast