The enduring appeal of C-band 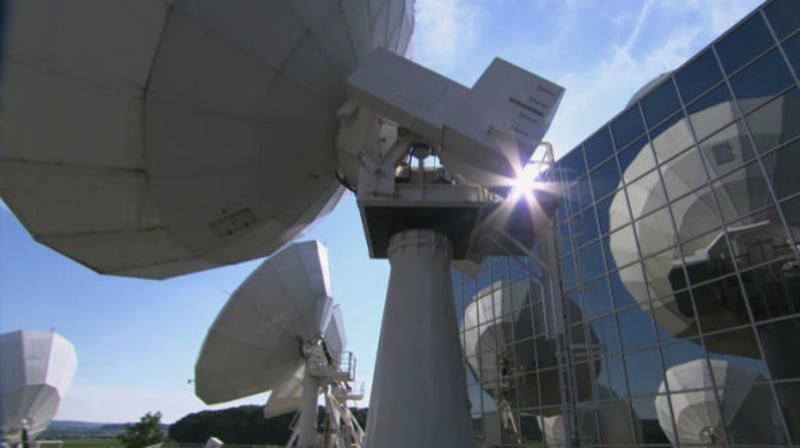 Satellite TV has since evolved beyond recognition. Now thousands of channels beam to millions of slimline consumer-friendly dishes.

But C-band (3400-4200 GHz) is far from dead! It may not get media headlines like Ku- and Ka-band do, but C-band remains the satcoms industry’s backbone worldwide.

C-Band is also used in telemedicine, distance learning, and for life-saving operations by the UN Working Group on Emergency Communications (UN WGET) and the emergency.lu platform, an innovative consortium using satellites to help aid workers in disaster zones.

Further, the Global Maritime Distress & Safety System (GMDSS), the UN High Commissariat for Refugees (UNHCR), the Galileo data network, the EBU, and the World Meteorological Organisation (WMO) all rely on C-band every day.

Some countries are lobbying to force the satellite community to share the C-Band, under pressure from terrestrial mobile networks and phone manufacturers.

But what makes C-band so stable for mass-market TV or other critical services is exactly what causes problems when it comes to coexisting with telecoms.

Satellite signals travel 36,000km from outer space, so by the time they reach Earth, their power is relatively low and can suffer interference from stronger local terrestrial signals. In countries where terrestrial systems are allowed to use C-band, interference problems have already been reported. Elsewhere, terrestrial services authorised to use C-band never launched. So frequencies lie idle, while satellite companies suffer from high uncertainty.

The industry now anxiously awaits the WRC 2015 conference where all governments of the world will decide the fate of C-Band.

They will need to ensure that safety and security services are kept free of risks from interference. It is in their interests, too, to help promote a healthy satellite TV industry. This is good for business, and economic development. Moreover, it’s good for consumers.