ASTRA dish installation: a five-star App to serve the DIY market in France

3 out of 4 French people are DIY enthusiasts. Because they want to do it and/or because it's more economical, many consumers buy their satellite dish and take care of installing it themselves.

Today, 21%* of French households own a satellite dish and with a market share of 88%*, SES is the key operator in the French market.

The manuals supplied with the equipment are not always sufficient, as a result SES launched an application to help end-users install their dish on ASTRA 19.2 ° E.

Simple and effective, the application provides step-by-step instructions and tools (geo-location, compass, spirit level ...) to allow a successful pointing as well as a reminder of safety instructions. 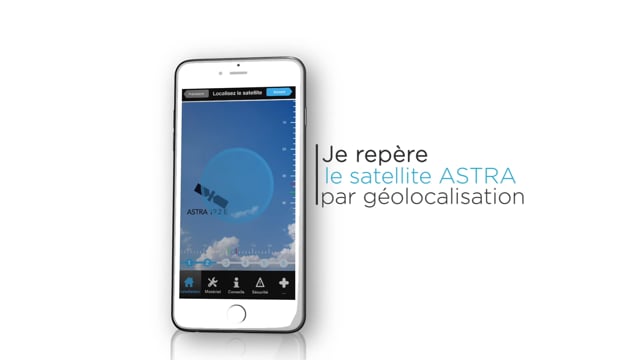 This video was created in January 2017 to promote the new version and make this useful tool shared with as many people as possible.

Rated 4/5 stars on Apple Store and Google Play, the ASTRA app has been downloaded by almost 500,000 Internet users since its launch in March 2015.